Keto Potato SaladBy Albert the FoodieInstead of potatoes, I've tried using different ingredients such as cauliflower, rutabaga (also known as swede in the UK) or turnips.
keto spinach saladBy Albert the FoodieThis recipe is for a healthy low carb and Keto spinach salad topped with a warm candied bacon dressing. It’s a tasty lunch or dinner with just 2g net carbs per serving.
Keto tuna saladBy Albert the FoodieDid you know that canned tuna is the second most popular seafood product in the U.S. after shrimp? Research shows that roughly 25% of all American consumers serve tuna at least once per week. All that American consumed tuna adds up to roughly 1 billion pounds of canned and pouched tuna a year!
Keto Chicken SaladBy Albert the FoodieSummer calls for quick and easy go-to lunches to have in your back-pocket during the week. You can’t beat simple classics like tuna salad, egg salad and this easy chicken salad recipe.
Keto Pepperoni SaladBy Albert the FoodieDid you know that pepperoni is actually and American creation? Many people associate pepperoni with Italian foods but it was actually made by Italian immigrants in the United States. However, it is extremely similar to another spicy cured meat you may be familiar with- salami! That is because pepperoni is modeled off of this traditional Italian meat.
Keto Caesar SaladBy Albert the FoodieThis keto friendly Caesar Salad is one of my go-to weekly lunch options! It’s super simple to whip up and all of the components keep really well for the entire week. When lunch comes around all I have to do is toss a little dressing, a few croutons, a sprinkle of cheese and whatever protein I have on hand that’s easy and quick to throw on top.
Keto Egg and Avocado SaladBy Albert the FoodieI love keeping this Loaded Egg Salad on hand for easy lunches during the week! It’s delicious tucked into lettuce cups or between keto sandwich bread!
Keto Spring Mix Salad Recipe With BlueberriesBy Albert the FoodieSpring Mix Salad with blueberries is a kicked-up salad that’s perfect for a busy week. And this perfect easy salad is low-carb, and keto! Use Salad Recipes to find more recipes like this one.
1 2 3 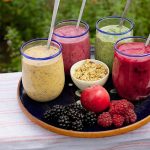 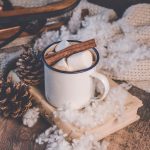 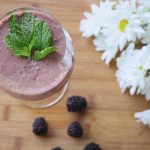 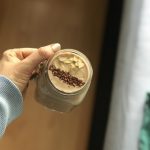 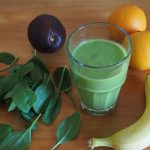